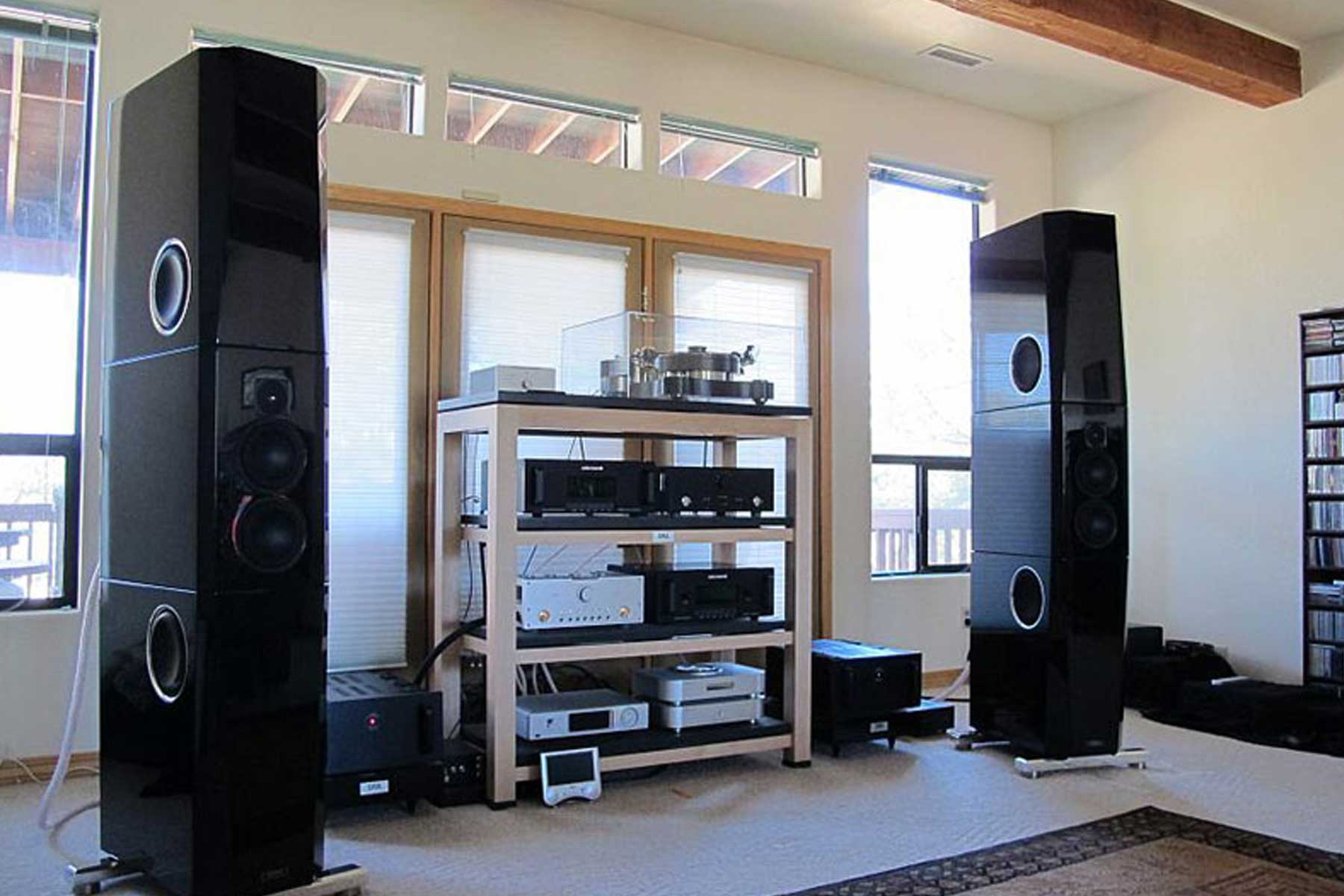 It is undue, really, to try and describe the TIDAL Sunray in common advertising parlance. The Sunray was the first speaker on the planet to feature the unique 30mm diamond tweeter and until today it is the only one with the superior black ceramic diaphragms.

Now there's the Sunray G2 which is - very literally.- a Statement, and it speaks for itself. It goes beyond the top league and must allow only one comparison: a very good seat in a live concert. It arose from TIDAL's aspiration to build a definitive loudspeaker, that would surpass every known contender in the Champion's League in terms of musical reality and build quality alike.

After the Sunray G2, there's only the T1 System. (not shown)